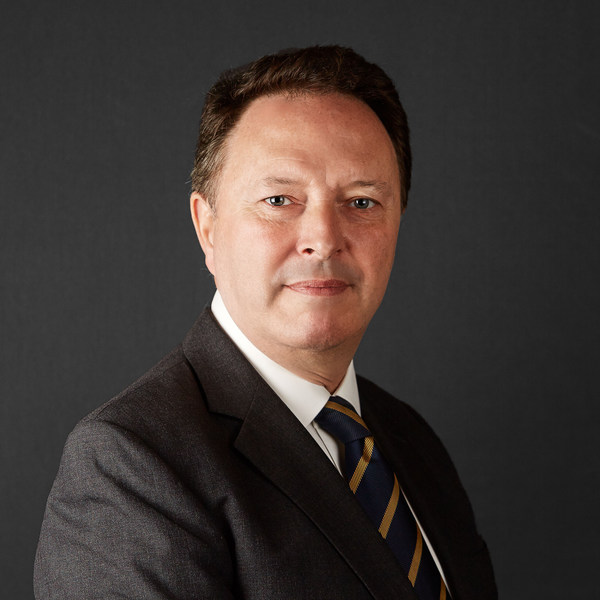 Bryan's career started in the Metropolitan Police Service where he focussed on providing specialised security services in the Special Branch, work that included intelligence officer, operational manager for a large anti-terrorist surveillance team and, for many years, specialising in Close Protection. This latter role entailed working at the very pinnacle of power with appointments as the Personal Protection Officer (PPO) to four serving and past British prime ministers (two whilst in office), senior Cabinet ministers, overseas heads of state, royalty and senior government ministers, ambassadors and military generals. As a government SME he toured Australia as a guest speaker at the request of their Attorney General's Office. Upon leaving the service he was appointed as the UK Head of Security to an influential overseas royal Head of State and latterly in the same role for an ultra high net worth international businessman, and their respective families. These protective services have successfully covered the globe working in 36 countries in 5 continents, at senior government and local levels including countries associated with low infrastructure and high risk, and war zones. As the company's Founder and Managing Director Bryan now emulates this level of quality of service by providing a comprehensive range of global specialist security services. 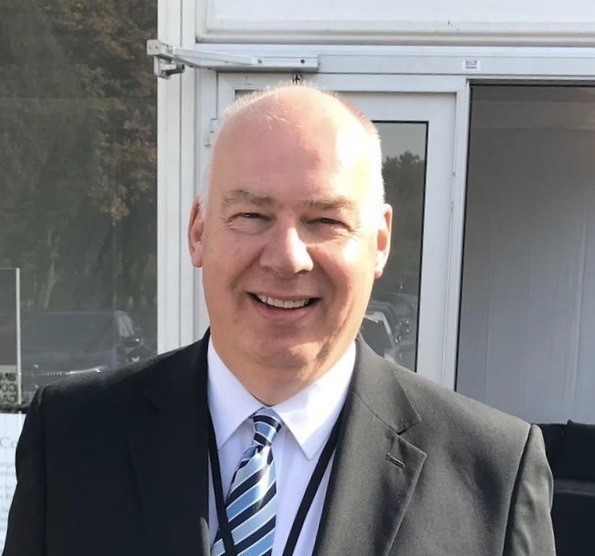 Richard brings a wealth of experience to the company with a career of specialist policing, close protection and its training, and the educational sector to add to his long list of skills. With his chosen career as a specialist officer in the Metropolitan Police Service, for the majority of this time he worked closely with members of the British and overseas royal families. Upon leaving the Service Richard broadened his already extensive security knowledge by becoming the Head of Security and Business Continuity for a notable central London university. It was here that he also performed the roles of Vice Chairman for both the Higher Education Business Continuity Group and the Association of Chief Security Officers. Richard's penchant for all things transport is reflected in him being an instructor in Advanced Driving Techniques, an examiner for The Institute of Advanced Motorists and a Boeing 737 commercial simulator instructor! His depth of knowledge of the security industry makes Richard an ideal addition to the team.

A Proud Member Of